On the external wall of the fort Stern in Głogów there is placed one of the most valuable keepsakes of the napoleonic period in Poland. It is as valuable as unfortunately it has been both forgotten and destroyed. This monument made of sandstone seems to be exhausting its last breaths. In case there will not be performed any works of preservation it maight have not stood any trace of the slight rest of the inscriptions. 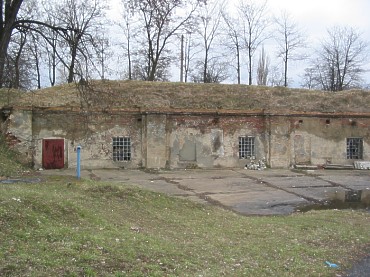 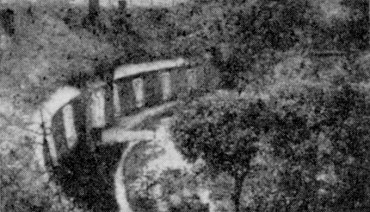 Photo of the Fort Stern

It is worth to tell something more both about the monument and about general Rheinwald. The tablet made of the sand stone is placed in the internal arch of the Fort Stern, that is located to west from the downtown on the area of the base of Polish Bus Communication Enterprise at Piastowska street. Area of the base is not used and not playing any function it slowly becomes to be the ruin. The surrounding of it is full of rubbish, scarp-iron and wastes. It deepen the bad impression. Both the buildings of the Fort and the table of general Rheinwald are not inscribed on the List of the monuments. As a consequence of this fact any intervention of the Office of Preservation of the Monuments there has consequences in meaning of low.
The rectangular tablet is strongly destroyed by the influence of water and weather. Its lower part was covered by the plaster and huge parts were stained with the mortar. The tablet was protected before by the small roofing and the edges were painted with the black paint. On the top there was the coat-of-arms with the cross of Honorable Legia in the bottom of it. By now there is still visible silhouette of it. The inscription on the table claimed: 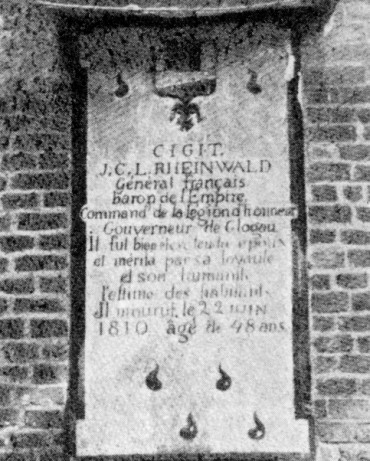 The table in its best years

The text: Julien-Charles-Louis Rheinwald, french general, baron of the Empire, Commandant of the Honorable Legia, governor of Głogów. He was good father and... husband, that through his rigteousness and humanity deserved on the respect of the citizens. Passed away on 22nd of June 1810 in age of 48.

Accordingly to the biography of the general Rheinwald he died rather at the age of 50 than 48, as it was inscribed on the table. General of brigade Julien-Charles-Louis Rheinwald was borne on 22nd of January 1760 in Saint-Johann an the area of contemporary border between France and Germany, that is named later as Basin of Saar. To the army he joined in the age of 17. His first troop was the Regiment of Infantry of Anhlac. In 1791 he was promoted to the rank of the lieutenant of 3rd Regiment of Infantry, fought in the Corps of Wogezy and Army of Rhein, where he deserved on the promotion of the rank of colonel and function of the chef of Staff of the wing of the army. Then he was given the function of the chef of the Staff of gen. Augreau of Army of Germany and Suisse. As the general of brigade he was promoted on 30th of March 1799. Later on he fulfilled varied function in Staff up to the 1806. Then he was appointed to be military commandant of the Stugartt, Spira and Frankfurt. On the 19 of January 1807 he was appointed as commendant of Brzeg at Odra and on the 22nd of February of Głogów. Here he died after the attack of epilepsy on 22nd of June 1810. 1 His biography will be much more precisely developed accordingly to work of G.Six also in our portal www.napoleon.org.pl 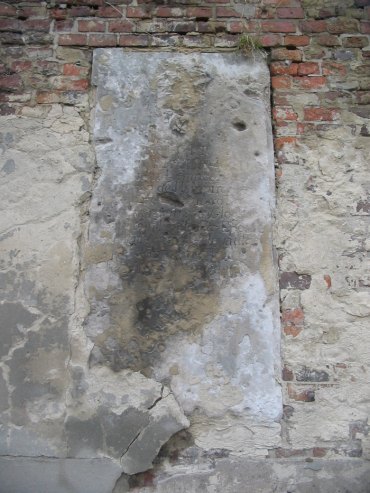 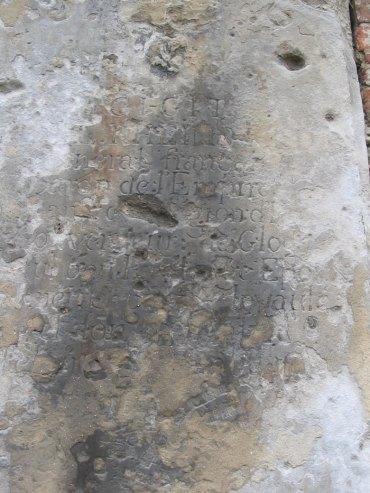